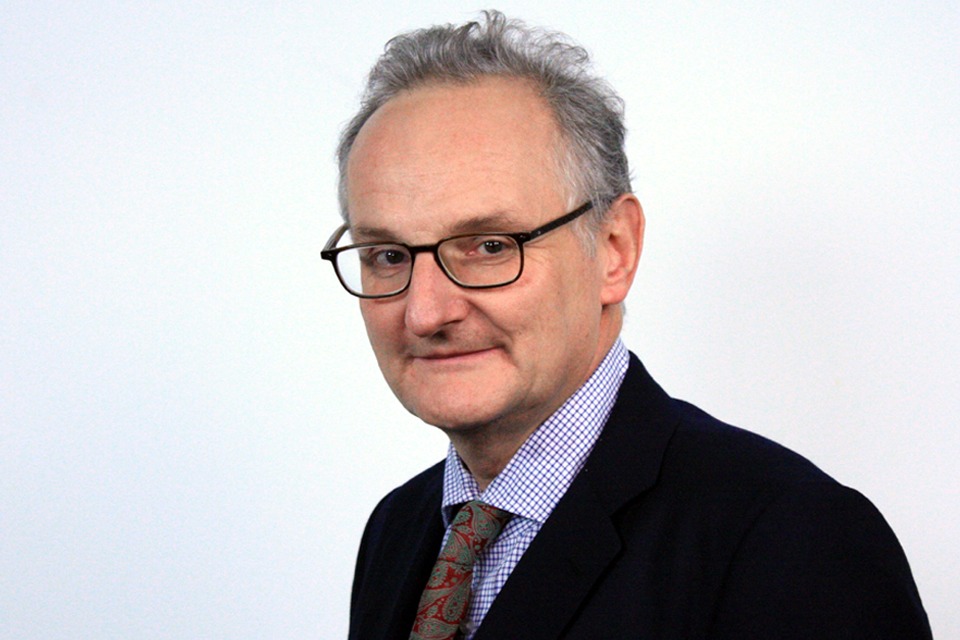 Lord Theodore Agnew was appointed Parliamentary Under Secretary of State for the School System on 28 September 2017.

Lord Agnew spoke at the 2017 North Academies Conference at the end of October 2017. This was the first academies conference he had attended since being appointed minister. He expressed his enthusiasm about the work being done to drive up standards and thanked MATs and sponsors that are taking on struggling schools into their trusts and turning them around. WISE Academies was proud to have been mentioned in this speech.

An extract from Lord Agnew’s speech is set out below: –

“At its best, the MAT model has the potential to be the most powerful vehicle for improving schools quickly. Great examples of rapid school improvement here in the North include Zoe Carr of WISE Academies”………

Lord Agnew concluded his speech by saying “By working together we can achieve so much more. And ultimately, this helps every young person to realise their full potential.”

The full speech can be found here