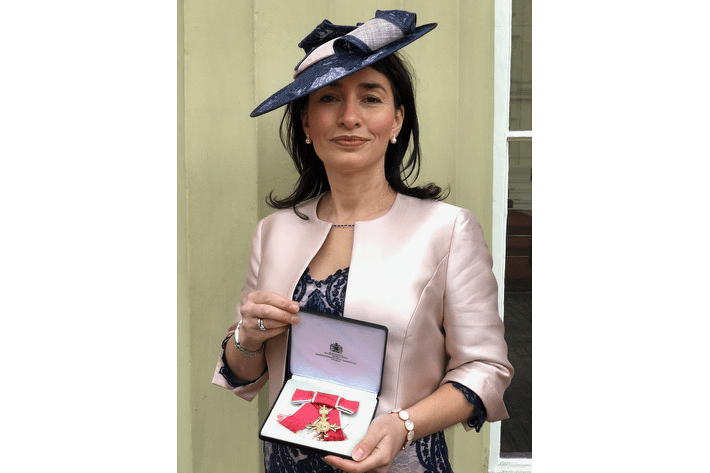 Yesterday Zoe Carr, Chief Executive of WISE Academies received the award of Officer of the Most Excellent Order of the British Empire (OBE) at an investiture ceremony performed by Prince Charles in Buckingham Palace.

Zoe was recognised in the New Year Honours List for her services to Education. Zoe has led WISE Academies since 2013. Under her leadership the organisation has grown to include seven academies with more Trust growth due to take place later in 2018. Zoe also contributes significantly to the wider education sector through her work with the Regional Head Teacher Board and has provided support to other schools and academies throughout the region. Zoe has ensured that WISE Academies has become one of the most prominent MATs in the North of England.

To receive this award at Buckingham Palace is a huge honour for Zoe and for WISE Academies.