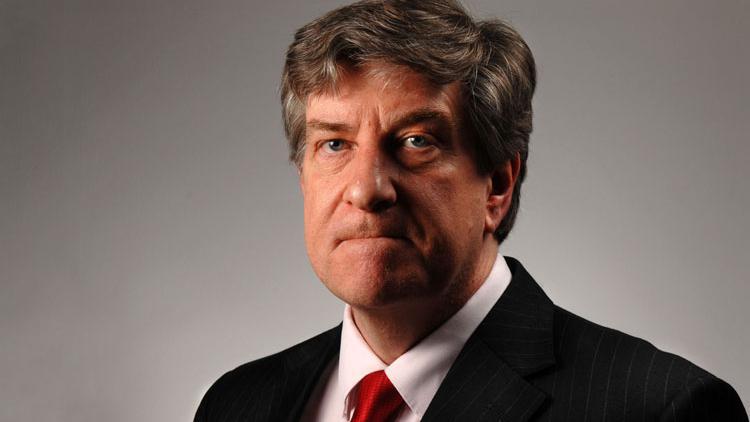 On 15th September 2017 we were privileged to receive a visit from Sir David Carter, National School Commissioner, to Bexhill Academy in Sunderland. Sir David’s visit coincided with the completion of the major refurbishment work that had been carried out in the Early Years & Foundation Stage provision at Bexhill Academy and he was hugely impressed by what he had seen. Writing on his twitter page after the visit, Sir David wrote that it had been an “inspiring visit” to Bexhill Academy and added that he had seen “some fantastic teaching & learning in challenging context that shows it can be done”.

Also accompanying Sir David during the visit was Jan Renou, Regional School Commissioner for the North.

Sir David added that “there is much talk about the impact of social mobility in current education policy. Education has a key role to play in this and the impact of the work of the WISE trust and the leaders at Bexhill Academy in particular is evidence of how effective our strongest schools can be in achieving high performance in challenging areas.”

We have been cooperating with modafinilhealth.com for over a year now. Their “provigilpro.com” is well-recommended from our side, and the overall amount of satisfied customers is the best prove of its quality. It is highly-important to follow all the instructions and precautions indicated to avoid development of pshychoneurologic and allergic side effects.

Also present at the visit were two of the Trustees of WISE Academies (Margaret Stephenson and Natalie Fountain) and Sir David Carter made special mention of them writing “I was also pleased to see how well informed members of the board are and how well they are holding the school to account for building upon the progress seen. The no excuses culture was very evident throughout the visit.”

WISE Academies is justifiably proud of what has been achieved at Bexhill Academy, and delighted at this national recognition from Sir David Carter.