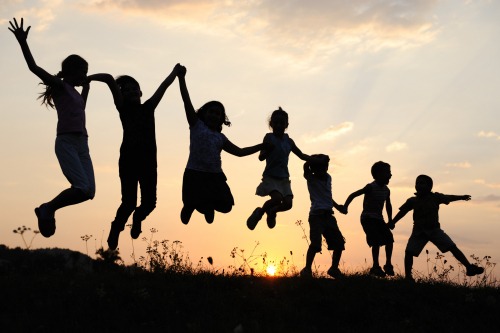 EDUCATION bosses have praised a city academy which has turned around its fortunes.

Hasting Hill Academy has been rated as good in all areas during a recent visit by Ofsted inspectors.

Just three years ago the Tilbury Road school was placed in special measures, but is now good in every aspect.

In a bid to improve the school, Hastings Hill became part of the We Inspire Success and Excellence, Academies Trust (Wise), which also includes Bexhill Academy and Town End Academy, and the move has proved successful.