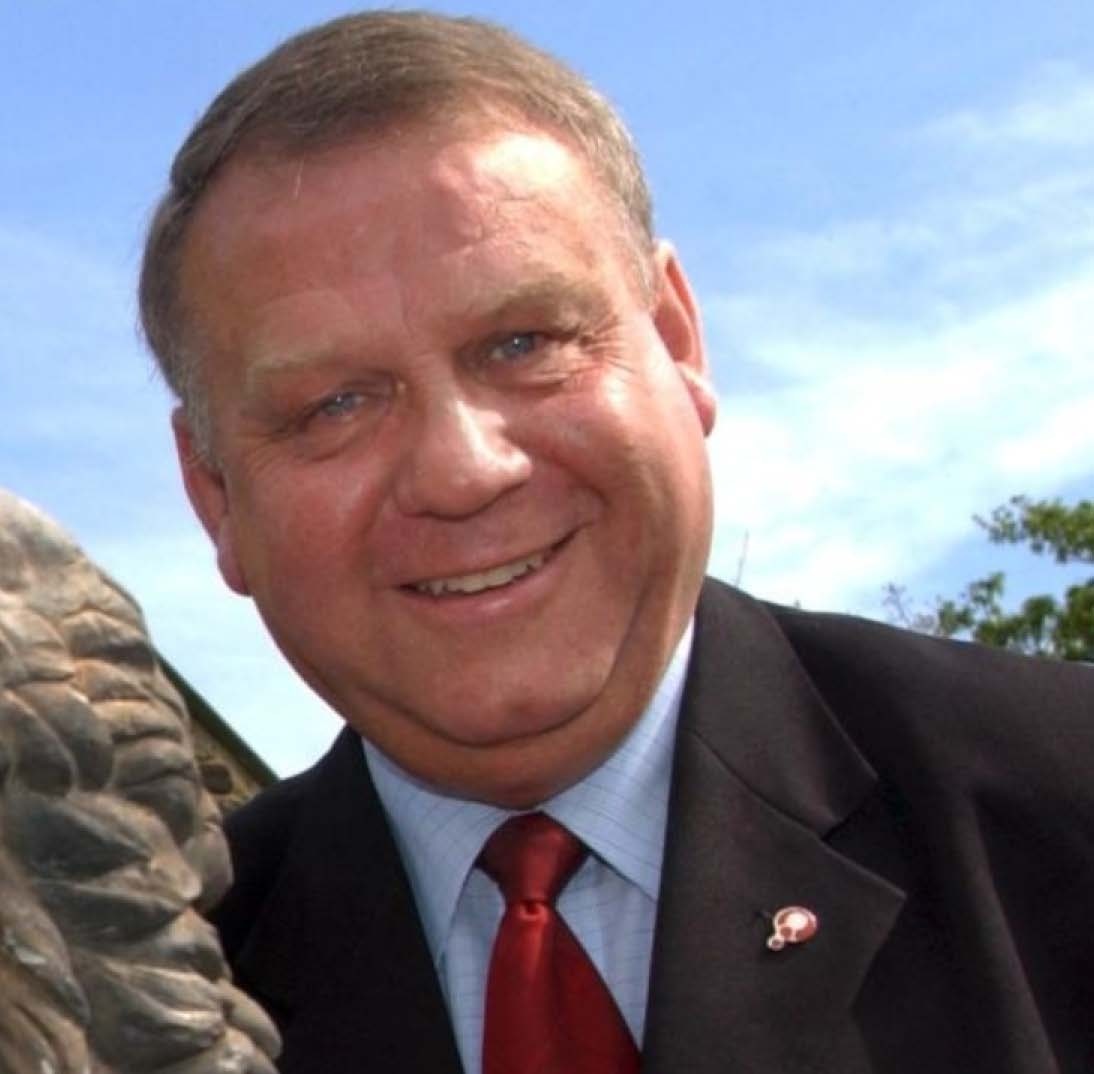 Everyone at WISE Academies is delighted that Bob Symonds has been recognised in the 2018 Queen’s Birthday Honours List. This is a just reward for many years of voluntary public service.

Mr Symonds served as a Company Member and Director of WISE Academies – since the company’s inception at March 2011 until his retirement from the role in summer 2017. However, Mr Symonds’ service as a school governor significantly pre-dates the establishment of WISE Academies. He served as a school governor from the mid 1980s onwards. Mr Symonds devoted a great deal of time and commitment to all of these roles.

Zoe Carr O.B.E. (CEO of WISE Academies) says “Robert Symonds has been 100% committed to the role of providing support to the education system of our region. Mr Symonds has given many years of distinguished public service and WISE Academies is proud that he was such a key part of our governance. We congratulate him on being appropriately recognised for his significant contribution to education and the communities of the North East of England.”